Echo in Tihany and the Legend – must try 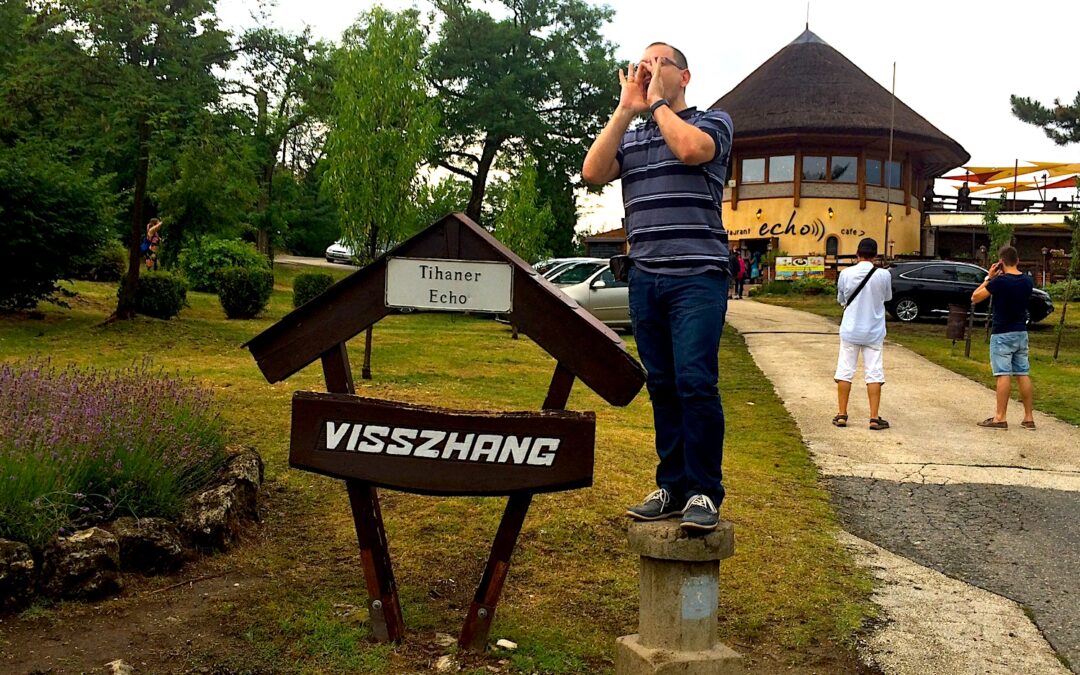 Tihany’s signpost is the famous Benedictine Abbey. Records from the early 19th century say that words shouted from the Echo Hill return from the northern wall of the church building. The earliest Balaton guide-book, issued in 1848, says that guests in Balatonfüred take excursions to Tihany to listen to the echo. The church wall cleary returned voices up to 15 syllables. The Echo of Tihany, a topic covered by famous poets, has been gradually fading since the sixties. Fortunately, you can enjoy it again, especially on windless, quiet evenings.

Walking by the Abbey you can find a stone on the Echo Hill. By standing on the stone you can try the Echo, and see that it’s still working! Tip: best time to try the echo is in the evening and avoid the big crowd, if possible. 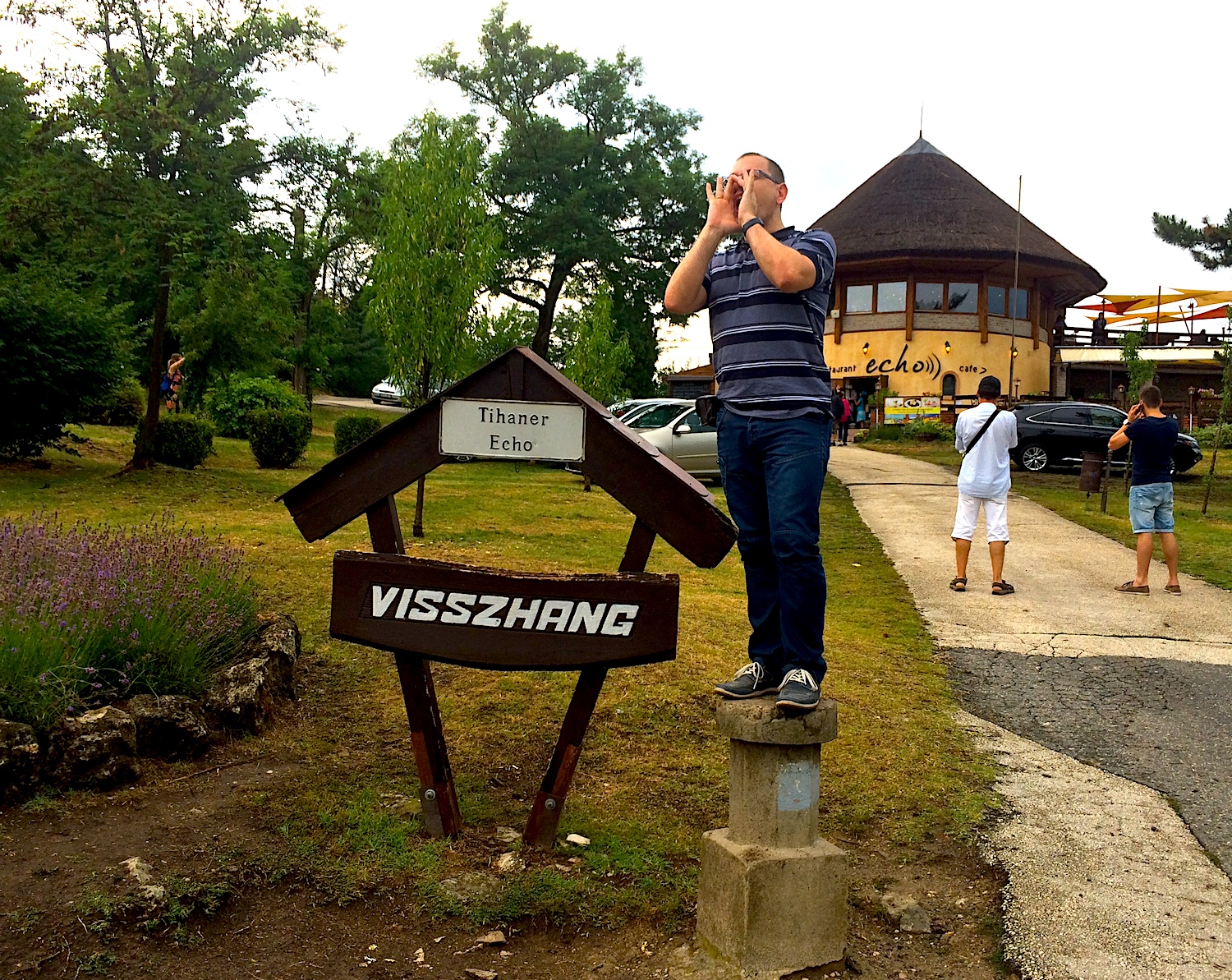 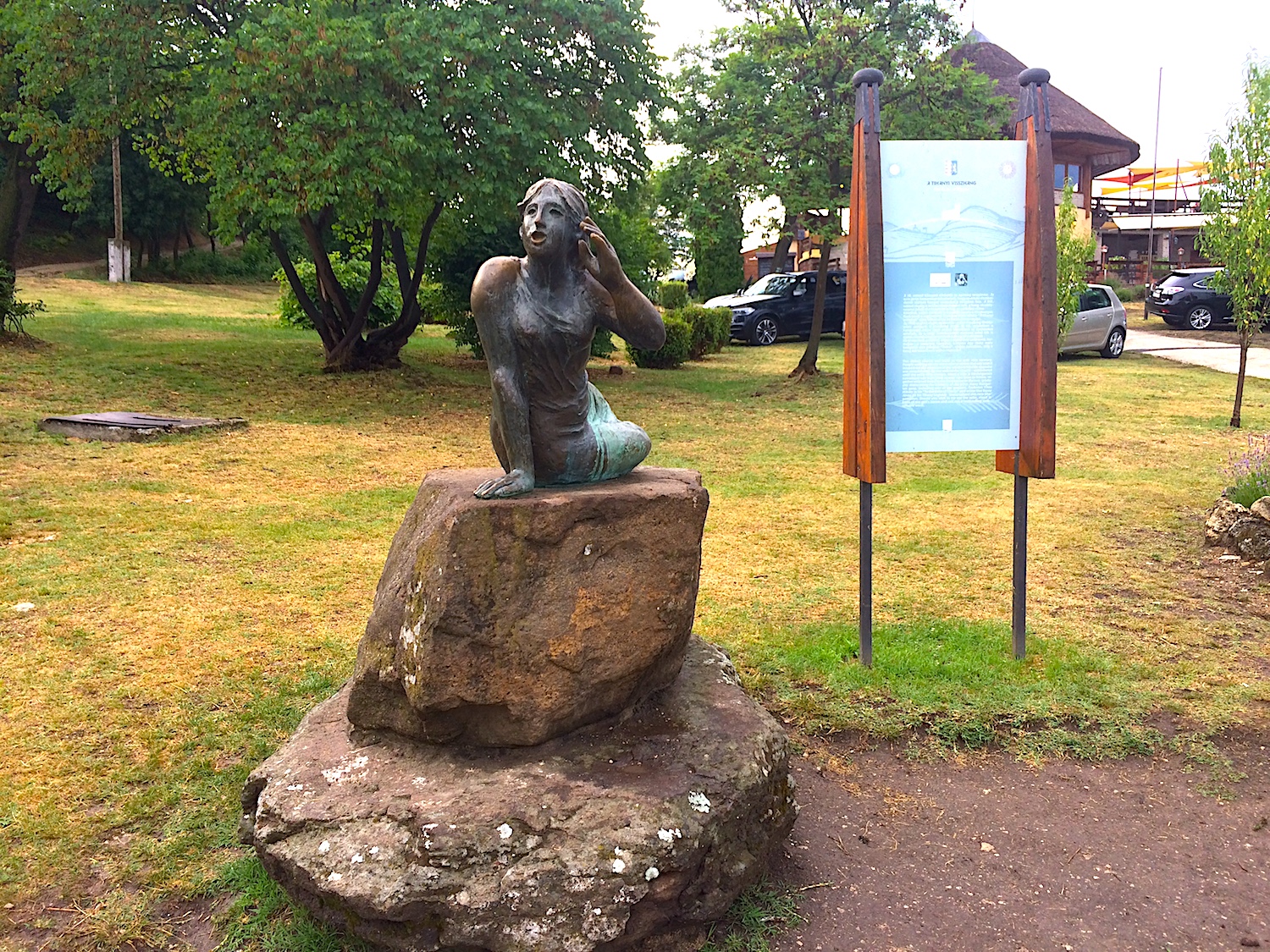 The Legend of the Echo

One can read the following about the Legend in the Lavender House in Tihany:

“Once upon a time, there lived a beautiful princess near Tihany, who had an exquisite flock of goats. The goats were worth a fortune, as every single hair of their fur was made of gold, and the girl was also renowned for her beauty and muteness.

The fairy king of Lake Balaton asked the girl for a jug of goat’s milk to heal his sick son. In exchange for the milk the fairy king gave a lovely clear voice to the girl, who could finally speak after such a long time. No matter how beautiful her voice was, the girl refused to speak to anyone. She was proudful and arrogant, and only sang for herself.

The fairy king of Lake Balaton erupted into a monstrous rage as the girl did not return his son’s love either, no matter how hard the prince begged her. The prince eventually died of lovesickness. The fairy king then put a curse on the girl’s head. The hilltop was engulfed in fire, the goats got so scared that they ran into Lake Balaton, and all of them were drowned. The girl was enclosed by a rock of Tihany. Ever since, the girl in the rock has been compelled to answer every person passing by – this is how the echo of Tihany came into existence.”

Pro tip: leave your car in Major street (free parking) and walk up to the Abbey following the narrow stairs.