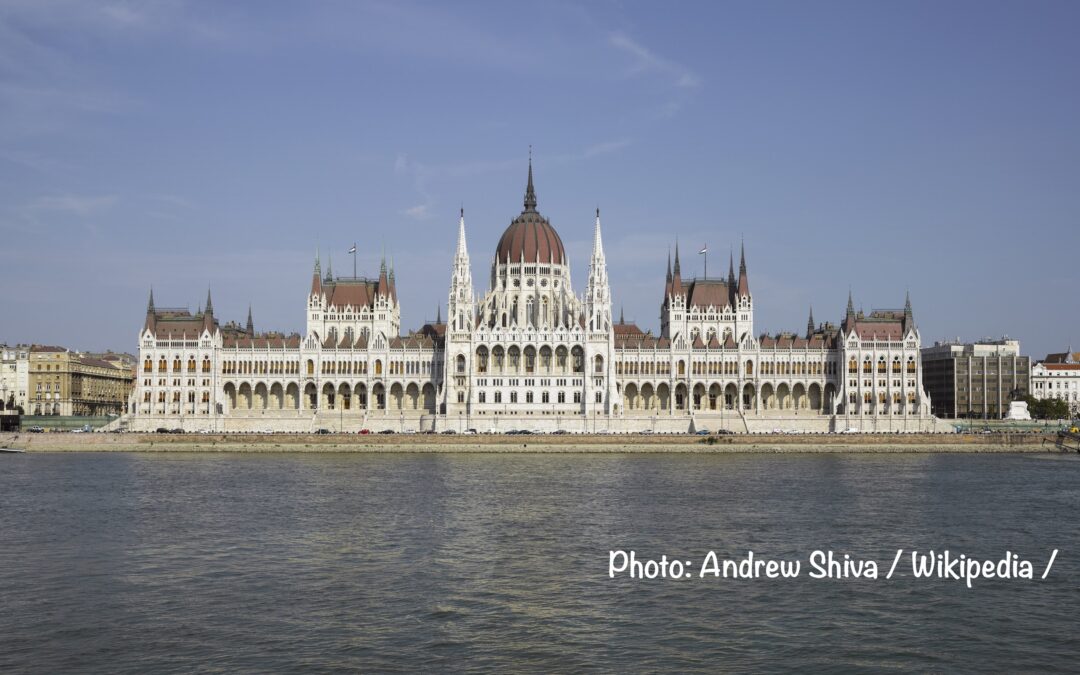 August 20th is one of the greatest national holiday for Hungary. The weather is fine, daytime is still long enough to enjoyed many open air programs across the country. At the end of the day spectacular fireworks pop up in many places. What do we celebrate on this day? We celebrate the foundation of the Hungarian state that happened more than 1000 years ago. It’s like Hungary’s 4th of July. August 20th also called St. Stephen’s Day, remembering Stephen I., the first king of Hungary. 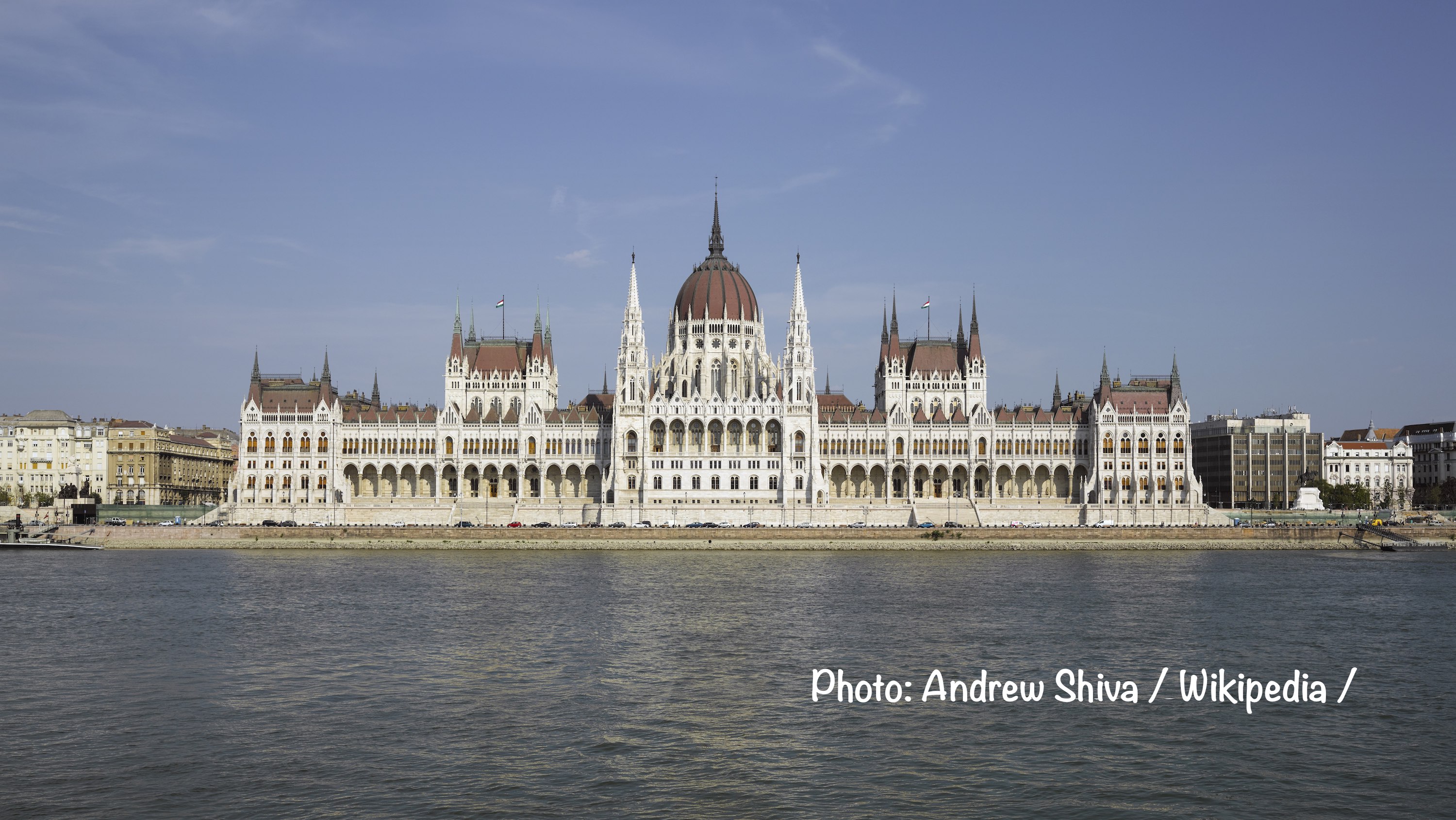 What is happening on 20th of August?

The August 20th celebrations usually begin with the raising of the Hungarian flag in Kossuth square, continued with an open day at the Parliament (10 am to 4 pm), and several other programs. There is a cake cutting ceremony, as it has now become a tradition to select an official cake for Hungary. Visitors to the ‘Street of Hungarian Flavors’ (Magyar Ízek Utcája) on the Danube embankment can enjoy a slice. 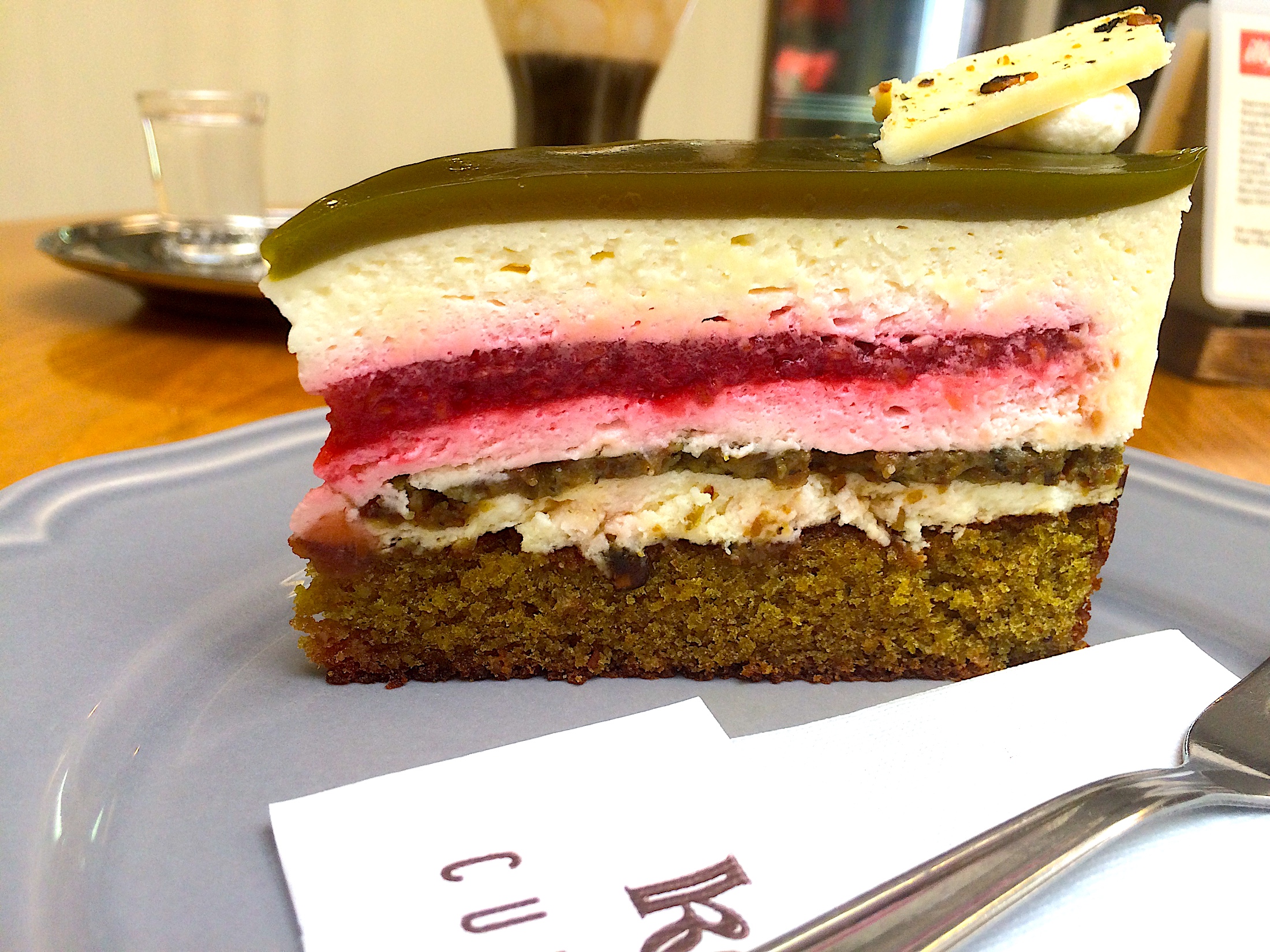 Stephen (István in Hungarian, 969 -1038) was Hungary’s first king. He laid the foundation of the state by converting the nomad and pagan Magyar people (Hungarians) into Christianity. Until the end of the 10th century the seven Hungarian tribes often attacked and robbed Western European nations. After a major defeat in 955, the Hungarian leaders decided to give up the raids, focus on settling down and found a strong state. István realized that he can only achieve this by converting Hungarians into the Roman Catholic religion. He received a crown from Pope Sylvester II and became Hungary’s first king in 1000 AD. The Holy Crown has survived the coming centuries and it is now Hungary’s most precious treasure. You can see the Holy Crown in the Parliament.

As a sign of his holiness, St Stephen’s right hand is still intact and it is known as the Holy Right. It is displayed as a relic in St. Stephen’s Basilica. In the afternoon of this national holiday a great attraction is the Procession of St. Stephen’s Holy Right Hand, a catholic feast. 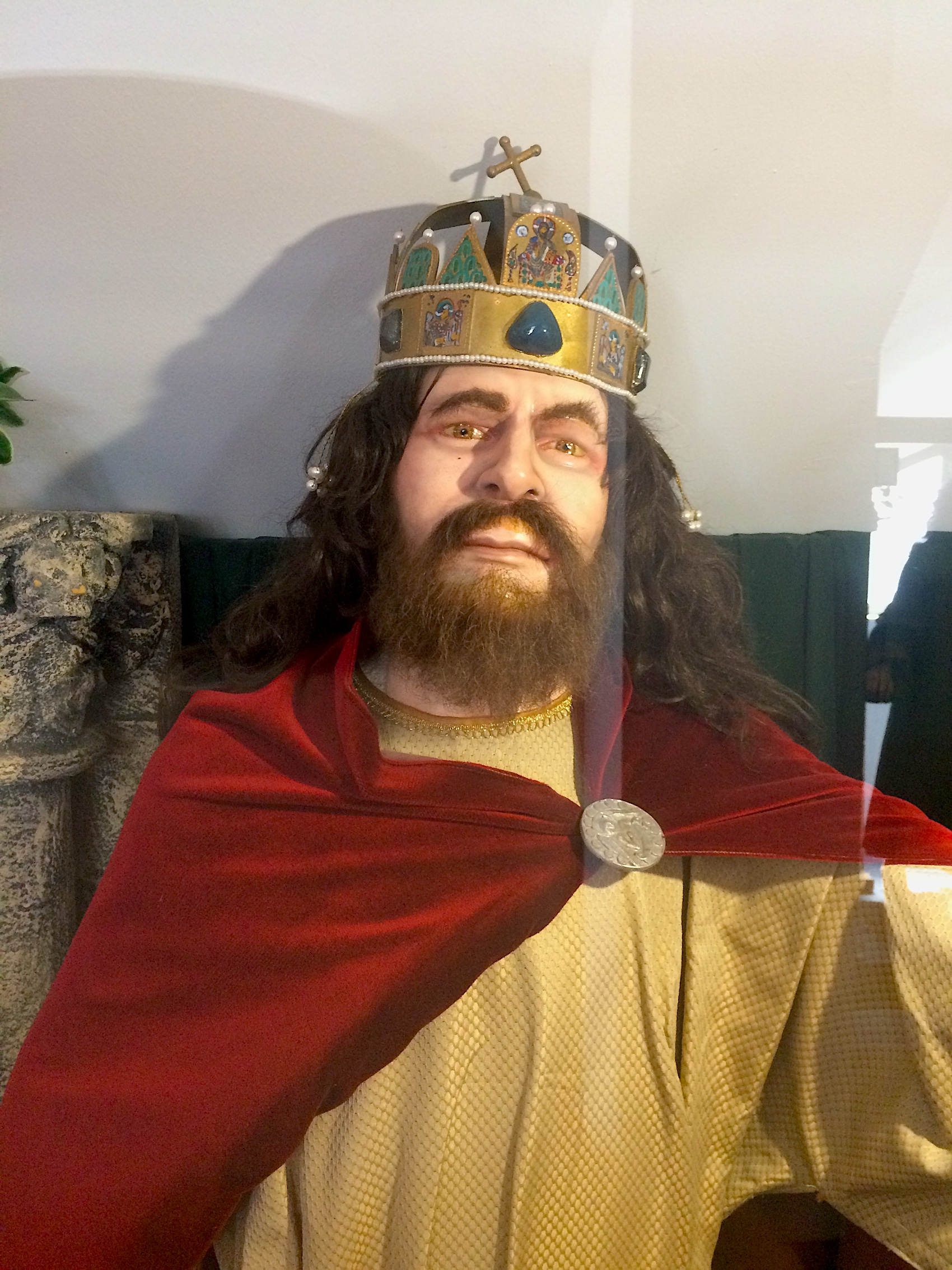 Pro tip 1: this year, in 2017 the main attraction of the Budapest Fireworks will be between Chain Bridge and Margaret Bridge. Go early, there will be many people.

Pro tip 2: the Parliament building, the National Museum, and some other museums are open and offer free entrance on this public holiday.