25 + 1 things you should know about Hungary 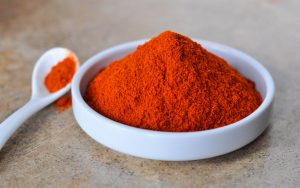 Thinking of traveling in Hungary? Excellent idea. You’ve found the best place to start. Allow us to be your Hungary travel experts. So what are the 25+1 most interesting things to know before you travel to Hungary?

1. First of all: Hungry – Hungary – it’s only a pun of course. The truth is that you should buy your heartburn relief medicine, if you are invited for a traditional Hungarian feast.

3. Budapest is the capital divided by the River Danube. On the left bank one can find Pest and the Parliament building for example, the right side is Buda with the famous Mathias church and the Buda Castle.

4. The Hungarian language is unique on the continent. Not easy to learn, some even people say that it sounds like the Klingon language. LOL.

5. Tokaj is the world’s world’s first official wine region. Wine has been produced here since the 5th century.

6. Hungarian people have a strong opinion on most topics.

7. The national sports of Hungary are: water polo, kayak and swimming. 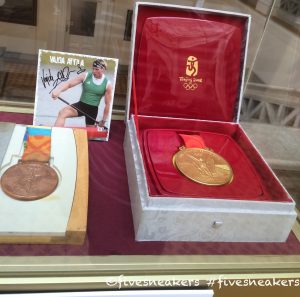 8. Surprisingly few Hungarians speak foreign languages. Fourteen percent of the population speaks English at an acceptable level. You have the best chances in Budapest. However, most natives will do their best to help you. If you speak to them in English, they answer in Hungarian slowly and loudly to make sure you understand them.

10. Budapest features the oldest metro line on the Continent.

11. Hungarians like soccer. They named a stadium after their most famous football player, Ferenc Puskás. Hungary is the country of 10 million soccer experts.

12. What do expat Hungarians miss most while living abroad? Túró Rudi – this is a snack made of curd cheese and covered with thin chocolate. 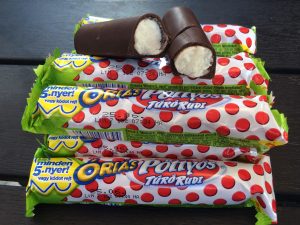 13. Hungarian people (especially the older generation) do not clink glasses with beer. The origin of this tradition goes back to a historical event. According to the legend, General Haynau and his fellow generals raised their glasses full of beer to the Austrian victory in 1849 right after the execution of the martyrs of Arad. The pledge says that Hungarian people do not clink glasses with beer for 150 years. The moratorium ended on the 6th of October, 1999, but many people still stick to the rule.

14. Harry Houdini, the famous escapologist and illusionist was born in Budapest in 1874.

15. The largest lake of Central Europe (Lake Balaton). It is so big, that Hungarians sometime call it the “Hungarian Sea”.

16. Hungary is the only country which surrounds itself. During the first and second world wars Hungary always supported the losing side. On the 4th of June, 1920 due to the Peace Treaty of Trianon the country lost 67% of its territory and 58% of its population.

17. Hungarian gastronomy – the first thing that comes to mind is gulyás (Goulash). Most people however confuse pörkölt with gulyás. The latter is a kind of meat soup with potato and vegetables, but both are traditional Hungarian dishes. How to make a real Hungarian gulyás [youtube link]? 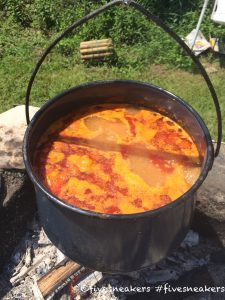 18. Hungary is part of the European Union, but its currency is Forint, not Euro.

20. The Hungarian Jaegermeister is called Unicum. Unicum is a Hungarian herbal liquor drunk as an aperitif or digestif. The liquor has a secret formula consisting of more than 40 herbs.

21. Allegedly, the most beautiful women in the world live in Hungary. However, no Miss World competition has been won by a Hungarian lady, yet.

22. The number one female chess player on the world is the Hungarian Judit Polgár. She became a grand master at the age of 15. This is a world record.

23. Elvis Presley was made a freeman of Budapest. In 1956 the famous after singing Peace in the valley, the singer called the 30-million-strong audience of an American TV-show along with Ed Sullivan, the host of the show, to donate to the participants of the Hungarian Revolution. Following his request, a huge amount of donations (mostly food) was sent to Hungary.

24. Hungary has a large number of thermal spas.

25. There is a real Childrens’ Railway in Budapest.

+ 1. do you have a headache or a cold? A broken arm? Pálinka is the cure for every health problems. Hungarian people make pálinka from all kinds of available fruits. Pálinka is a drink with a very high alcohol content. Be careful, because a few shots may easily knock you out.